Sony Pictures. The Other Movie

Sony Pictures España was the leader on Spanish social media, with the largest online community in the industry. However, it was lagging far behind its competitors on YouTube, which is clearly the most suitable digital medium for promoting an audiovisual business, especially among younger viewers, a strategic target audience for the brand.

YouTube is a whole other world, with its own stars, codes, and consumer trends. The brand needed to enlarge its online community by coming up with something totally different, a natural adaptation to the YouTube platform that would recruit and maintain users loyal to Sony, not just their favorite films.

The solution was La Otra Película [The Other Movie], a campaign designed and produced by Social Noise which relied on the use of influencers and a new, effective channel of communication for promoting all of the distributor’s releases on YouTube in an innovative and creative way. The campaign strategy focused on obtaining a loyal audience in the medium and long term, underscoring brand differentiation and user participation.

Sony Pictures decided to hire Rubius, one of the most influential YouTubers in the world and the platform’s biggest celebrity in Spain, along with his inseparable pal Mangel. Other well-known YouTube stars also made special appearances, including Alexby, Staxx, Willyrex, Yellow Mellow, Patry Jordan, Abi Power, and María Cadepe.

Tailoring the script to the stars’ unique talents and respecting their individual personalities, Social Noise came up with the first long-term brand campaign featuring YouTubers in fictional shorts, an ideal creative tool for promoting Sony’s new releases: La Otra Película [The Other Movie]. The secret to this formula’s success is the periodic production of Hollywood-caliber shorts, roughly ten minutes in length, with Rubius and his friends offering their own humorous takes on the plots and selling points of Sony Pictures’ latest movies.

Sony Pictures has successfully launched several of these scripted shorts, directed and produced entirely by Social Noise, to publicize the premieres of films like Fury, The Interview, Chappie, Pixels, The Walk, Goosebumps, The Brothers Grimsby, and Ghostbusters. 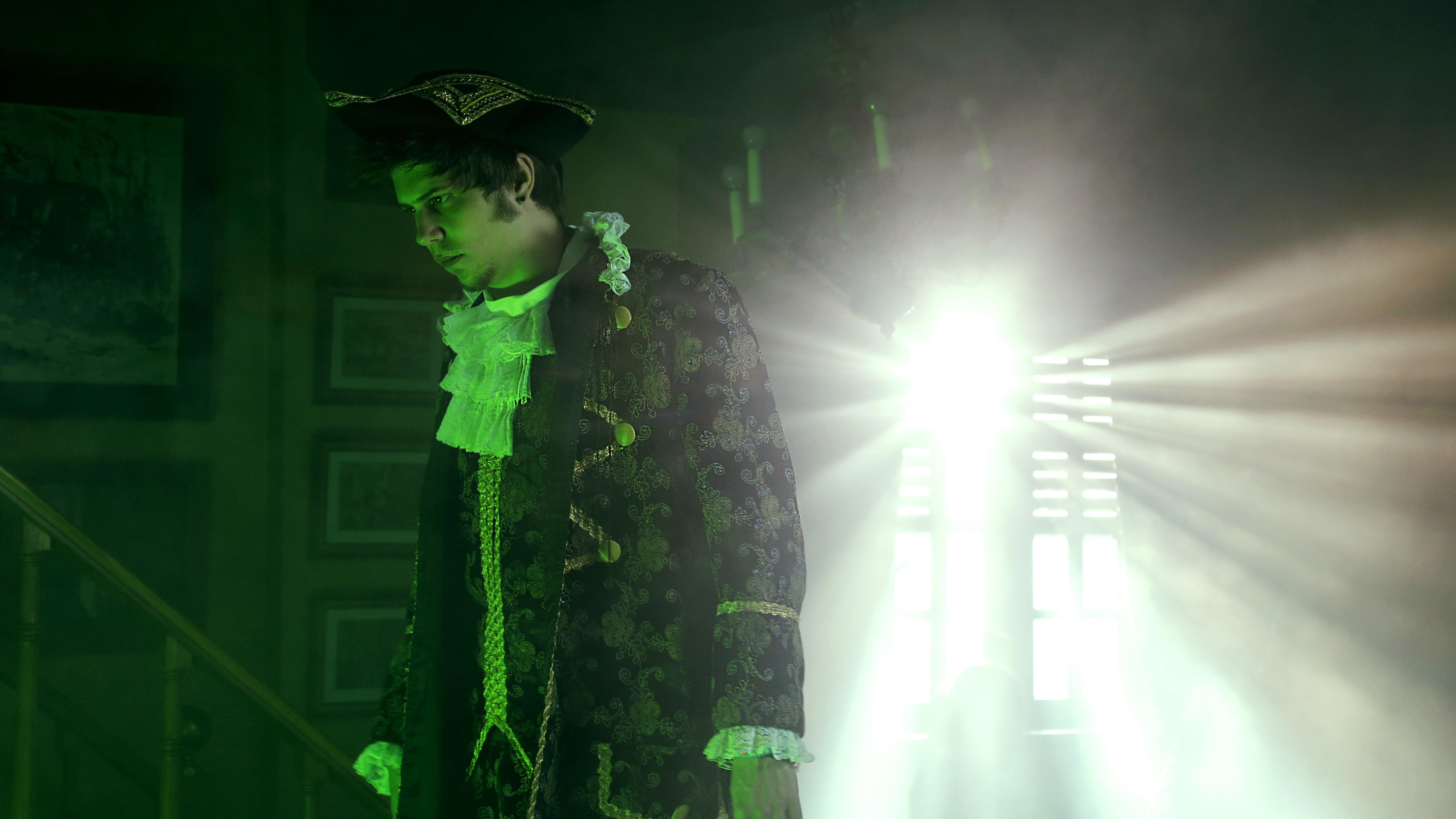 Barely 24 hours after posting the first episode of Fury: The Other Movie, it had received over 790,000 views, far more than anticipated, and Sony’s YouTube subscribers had increased by 900%, immediately catapulting the distributor to the top of the social media ranking in its industry and helping Fury to rake in 1.4 million euros at the box office and secure the number-one spot in Spain on premiere weekend.

Interest in The Other Movie remained high and even increased with subsequent releases, averaging 5 million views per episode and reaching the 9 million mark with the short dedicated to Pixels.

The campaign also made a huge splash on other social networks: “La Otra Película” became a trending topic on Twitter after the release of each episode. In total, the nine shorts made for Sony Pictures have received over 48 million views to date. And all of this was achieved without spending a cent on amplification campaigns.

The YouTube channel of Sony Pictures España now has nearly 1,200,000 subscribers, more than any other commercial brand in Spain and almost as many as the company’s international channel. In summary, this initiative met the dual objective of promoting Sony films and growing the brand’s YouTube community by tailoring the goal to this particular medium, recruiting its biggest influencers, and conveying the brand’s unique perspective by producing Hollywood-caliber fiction.

The campaign La Otra Película won a 2015 Gold Eficacia Award (Spanish version of the Effie) in the category of Commercial Effectiveness on a Small Budget (under €250,000).

It also won two Golds and one Silver at Inspirational 2015 for Innovation in Digital Communication.

Ecoembes. What Dreams Are Made Of